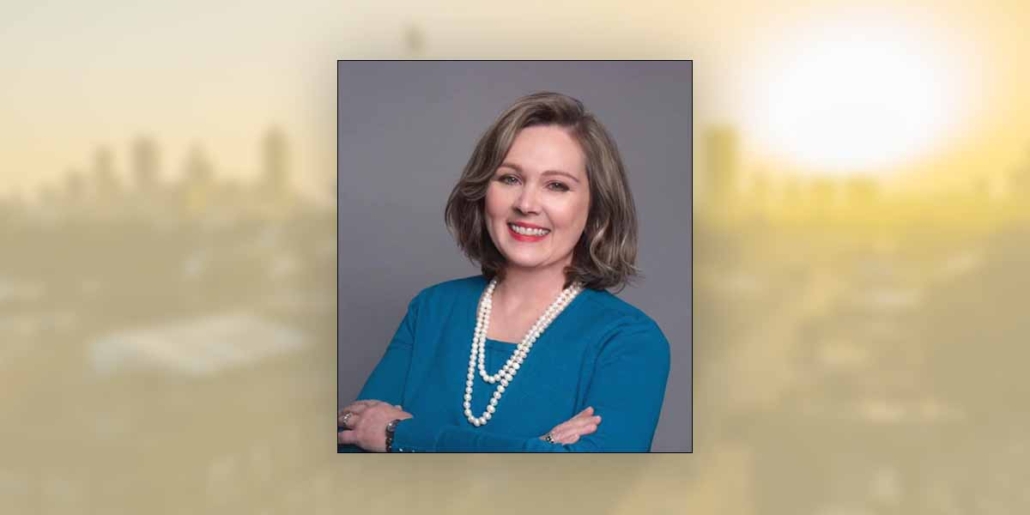 TaxSlayer, one of the nation’s largest tax solutions providers, has named Paige Walden as its new Head of People.

Walden joins TaxSlayer after leading human resources and corporate culture efforts at several companies, including time as the global HR director, MMS at Morgan Chemicals where she led all human resources efforts for her division. Prior to that role, she served as the company’s Group Head of Reward overseeing all elements of its compensation efforts.

Congratulations to Paige and TaxSlayer from all of us at Grant Partners!

Make it Better Together
Scroll to top