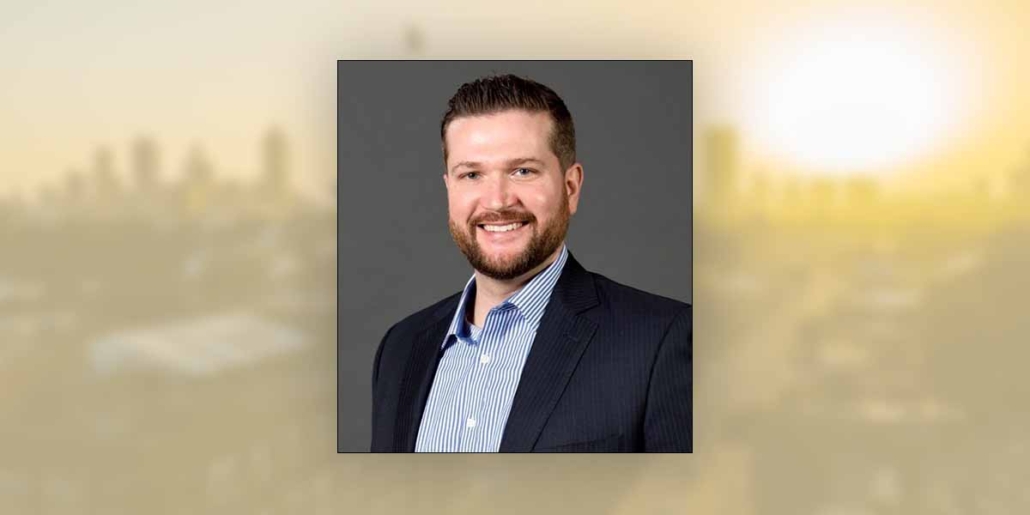 BlueLinx, a wholesale distributor of building and industrial products, has named Mike Boretski as the General Manager of its Tampa office.

Mike joins BlueLinx after serving in several leadership positions at Oldcastle BuildingEnvelope in Tampa, including general manager and plant manager. Prior to his time at Oldcastle, he served his country in the U.S. Army as an officer.

Congratulations to Mike and BlueLinx from all of us at Grant Partners!